At the edge of Ramybės Park, there is a white haven for Muslim Kaunasians and city guests: the remarkable Kaunas Mosque, located on Totorių street. One of the people who takes care of the mosque is Nelli Mažitova, a Lithuanian of Tartar descent born and raised in Kaunas. Nelli is the secretory of the Kaunas Muslim Community.

I always introduce myself as a Lithuanian who is of Tartar descent. Tartar family values and moral principles are no different from general social norms. Tartars are a respected nation all around the world as they always keep their word and are loyal people. Most Tartars are Muslim. I had my first religious experience in Islam when I was 12 years old. When I went to the mosque for the first time, everything seemed very close to my heart. It was explained to me what kind of community it was, what its members believed in, and what the main beliefs of Islam were. <...> I got introduced to Christianity only at school.

According to Islamic traditions, a Muslim woman can marry only a Muslim man. I met my now-husband in the Kaunas Muslim Community. He is a Muslim Frenchman of Algerian descent from his father’s side. We got married not in a mosque, but at one of our parents’ house. According to Islamic traditions, the groom must ask the bride’s father for permission to marry the woman, while the celebrant (imam) registers the marriage in the community’s Marriage Book after making sure during the marriage ceremony that all conditions have been fulfilled. A few days later, we held a wedding celebration at the mosque, invited all members of the community, prepared the food... At home we speak in French, English, Russian and Lithuanian.

In our family my husband and I follow local and religious customs. First and foremost, we are both Muslim, and our cultural, national (or ethnic) differences help to spice up the everyday life. We live a simple life: family, work, visiting relatives, leisure activities, etc. Our family lives by the everyday life principle that we should act responsibly and if possible, do everything perfectly. Besides the everyday tasks we also perform religious rites and volunteer at the Kaunas Muslim Community.

At the edge of Ramybės Park, there is a white haven for Muslim Kaunasians and city guests: the remarkable Kaunas Mosque, located on Totorių street… 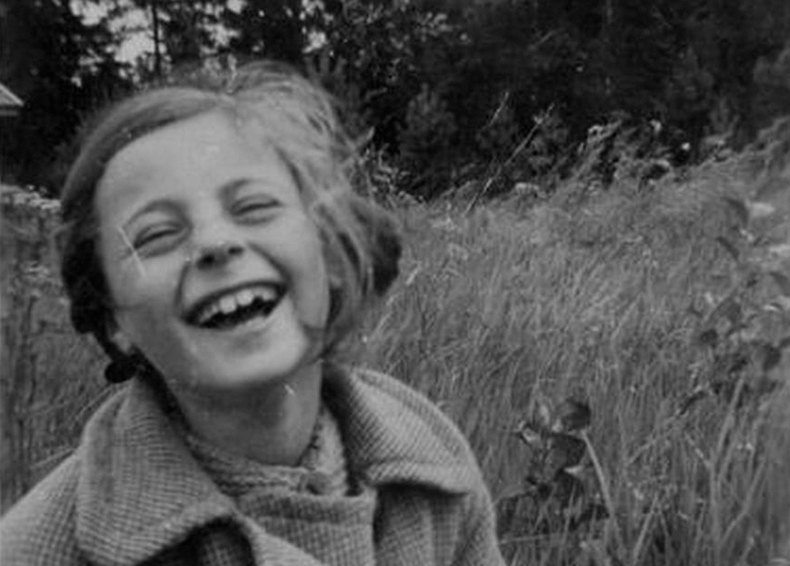 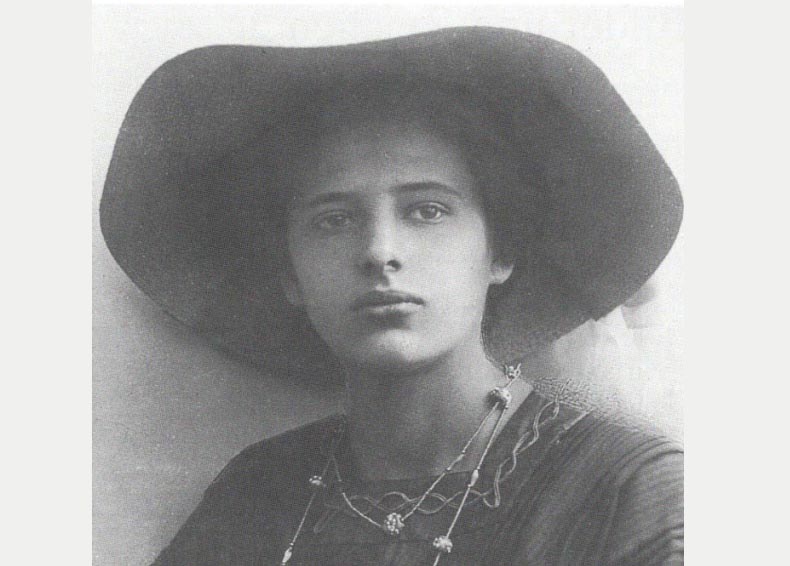