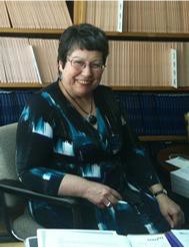 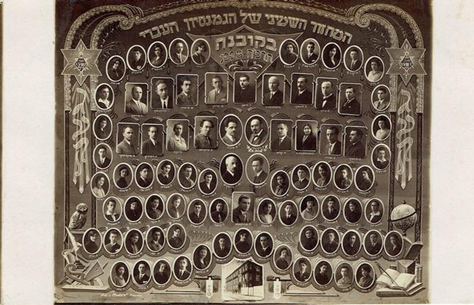 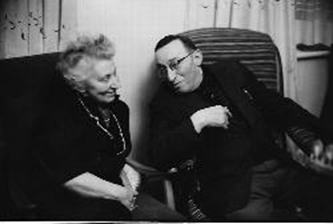 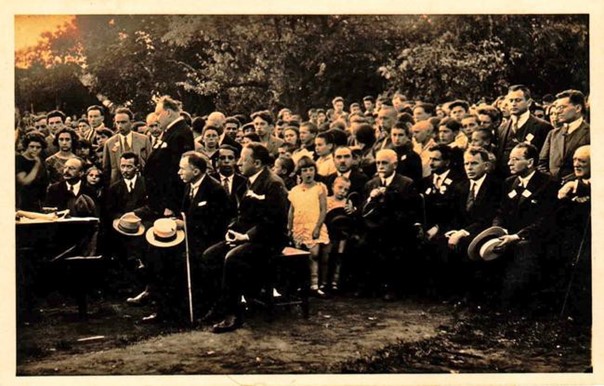 Ceremony laying of cornerstone of Schwabe building, A37/113.26.4 – Archive of the Association of Lithuanian Jews in Israel, The Goldstein-Goren Diaspora Research Center Archives, Tel Aviv University. 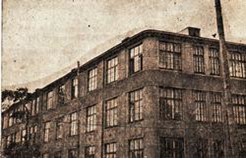 Schwabe Gymnasion, Heichal Sheshaka, ed. I. Yablokovsky. Tel Aviv: Organization of the Graduates of the Hebrew University in Kovno, 1962 (translated from the Hebrew), 64 [book] Archive of the Association of Lithuanian Jews in Israel, The Goldstein-Goren Diaspora Research Center Archives, Tel Aviv University. 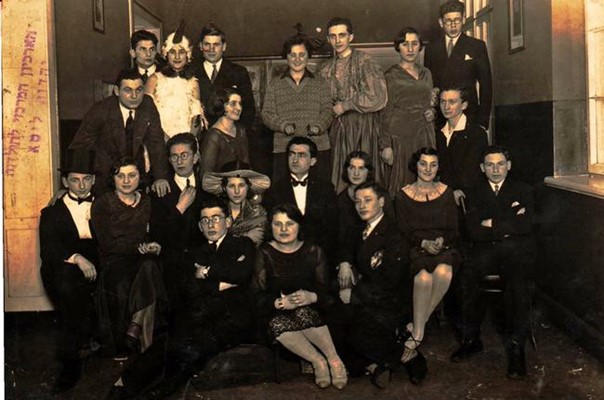 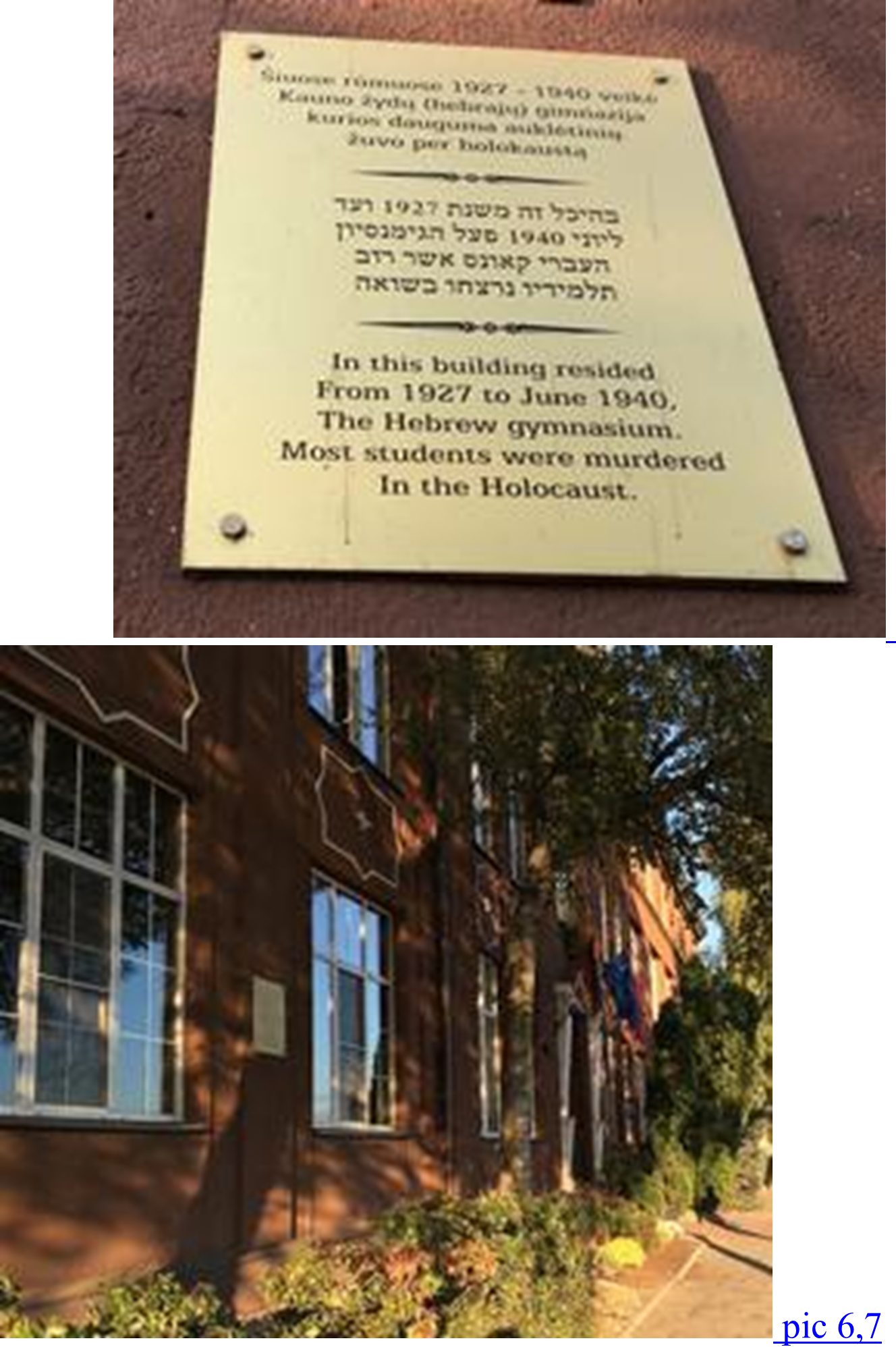 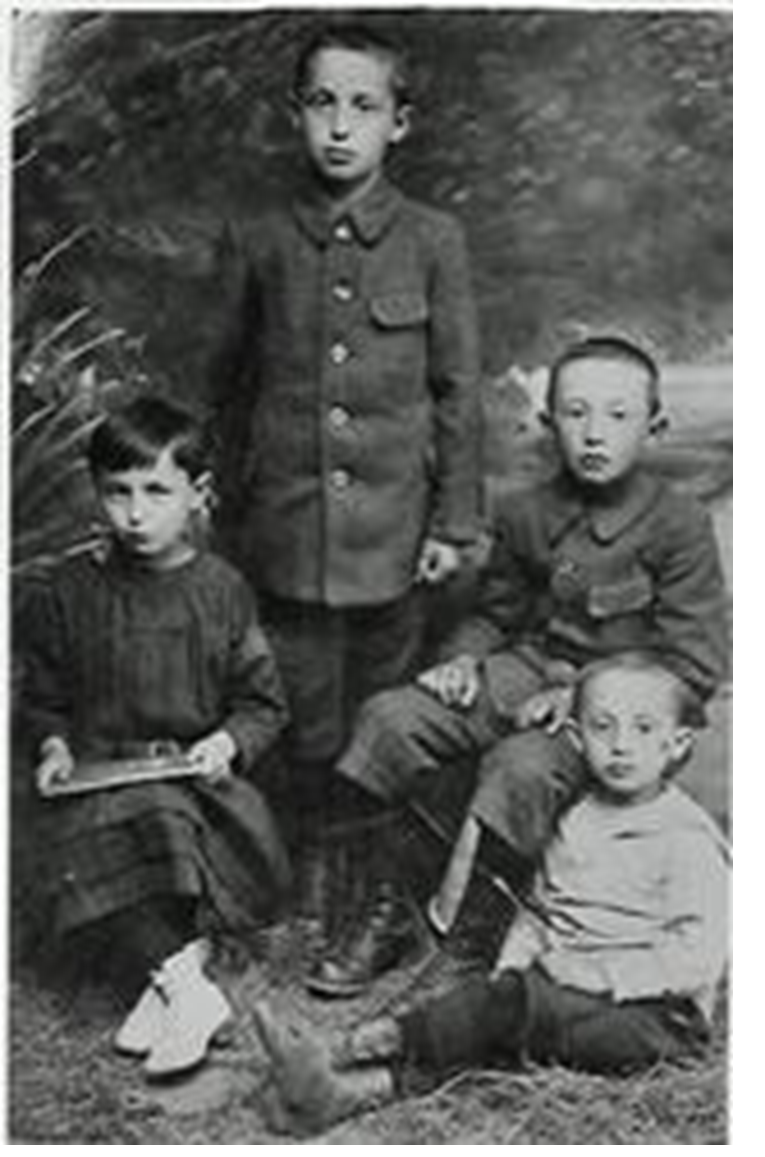 Reprinted with permission from LitvakSIG

Schwabe’s Hebrew gymnasium was the pride of the brilliant Jewish community of Lithuania’s capital between the wars, and one of its historic achievements, It was the flagship high school in the remarkable Hebrew education system of interwar Lithuania. It deserves to be far better known and remembered than it now is, and I hope that the telling of its story within Kaunas 2022 may help to put that right.

The story of the school is told, through a series of essays and memories, in a Hebrew volume called Heikhal She-Shakah (A Shrine That Has Vanished), edited by J. Yablokovsky, with an introduction by Jacob Robinson, published by the school’s association of alumni/ae, Tel Aviv, 1962. This has testimonies, small photographs, and family necrologies in the manner of a Yizkor book. For the early chapters in English translation (by Shalom Bronstein), see: https://www.jewishgen.org/Yizkor/kaunas1/ Kaunas1.html.
Volume II of Yahadut Lita (1972) contains a short contribution on the Hebrew Gymnasium of Kovno by Aharon Berman, its second headmaster, who served from 1925-1936, summarizing a much longer opening chapter of Heikhal. This is accompanied by a brief piece on the Kovno Real (science) gymnasium, that operated partly in Hebrew, as well as contributions on Hebrew high schools in other Lithuanian towns. Dov Levin's chapter in the same volume offers valuable memories of Schwabe's in 1940.
For a more systematic, illustrated account, including a list of the teachers and some significant alumni of the Gymnasium, see the entry in Hebrew Wikipaedia, or the similar article in the Ha-michlol collaborative Hebrew encyclopaedia.
An extensive master’s thesis, The Hebrew Gymnasium in Kovno between the Two Wars (1918-1940) was submitted in 1977 by Leah Alexandrov in the School of Education of Bar-Ilan University.
On Schwabe's later academic career and his personality, see ‘Professor M. Schwabe, 1889-1956: In Memoriam’, Israel Exploration Journal 4, 1956, pp. 273-275. Schwabe’s contribution to epigraphy is assessed by Hannah Cotton in ‘The Prehistory of the Corpus Inscriptionum Iudaeae/Palaestinae’. This includes an account of his early career and cites the letter to Judah Magnes mentioned above.
On Levinas’s Litvak Jewish formation, with reference to what he learned at Schwabe’s (though the name of the school is not given), see in the first instance https://www.lzb.lt/en/2018/01/30/emmanuel-levinas-and-his-connection-with- lithuania/
Tessa Rajak is a classical scholar who has written and lectured all her life on the history of the Greek and Roman worlds and on Jewish history. She is especially interested in the interactions between Jews, Greeks and Romans. She is Professor of Ancient History Emerita of the University of Reading, UK, Senior Research Fellow of Somerville College, University of Oxford, and Senior Associate of the Centre for Hebrew and Jewish Studies, Oxford. Her books include Translation and Survival: The Greek Bible of the Ancient Jewish Diaspora; The Jewish Dialogue with Greece and Rome and Josephus: The Historian and His Society. Among other projects, she is now completing a book on Josephus in English culture. She is a Fellow of the Society of Antiquaries of London and was Chair of the Anglo-Israel Archaeological Society between 2015 and 2021. She lives in London with her husband Harry (also a Litvak), and she has two children and four grandchildren.

Schwabe’s Hebrew gymnasium was the pride of the brilliant Jewish community of Lithuania’s capital between the wars, and one of its historic achievements, It was the flagship high school in the remarkable Hebrew education system of interwar Lithuania.