The CityTelling Festival started in October 2019 and it is one of the biggest events of the Kaunas 2022 program "Memory Office". The initiative unites storytellers: museologists, theatre and other artists, individual history enthusiasts, professional storytellers, local community activists, and others.

The CityTelling Festival aims to remind the multiethnic memory of Kaunas and its surroundings, to strengthen the dialogue between different communities, to encourage pride in the place we live in, and at the same time – to talk about topics relevant to the contemporary European.

Every time we invite the festival organizers and partners to tell unheard, forgotten stories of the city and the district, to try new ways of telling stories and to do it in unexpected, forgotten places.
And we invite the visitors of the festival to embark on a journey that will delight not only with discoveries but also with new experiences. Maybe you’ll discover what you didn’t expect, get an answer to a question you didn’t even know existed ... After all, stories don’t just help us to discover the place we live in. They help us to get to know ourselves, to listen to the other, to understand and empathize better.

The program of CityTelling Festival 2021 is coming soon

Crows taught him to speak Swabian; magpies, English; and sparrows, Russian. She learnt French from horses and American English from the vessels of the Baltic Lloyds insurance company. And where did he, the city of Menapolis, learn to wear braces? Well, from telegraph poles. Lo and behold, Menapolis goes out for a walk across Europe and changes his appearance on every corner. Mimicking Berlin, he shaves his temples; imitating Paris, he wears a bowler hat. Here comes Menapolis back from a walk, bringing the whole flock of stars along with him. /.../ Inebriated by his own dreams, Menapolis watches as the lights float down the river.

Markas Zingeris, Around the Fountain, or the Little Paris, 1998

How colorful this city was! Unfortunately, such an image of a multiethnic Kaunas is rare in Lithuanian literature, as well as in our imagination. However, many stories are testifying to such Kaunas in the past. These stories are often overshadowed by the stereotypical image of the “most Lithuanian” Lithuanian city. Or we simply forgot those stories. We want to remind them.

Here you will find literary and other texts about the multiethnic Kaunas and the lives of Kaunasians in the city during the war and post-war years. Some stories were born to remind us of the names and destinies of the people who once lived in this city: Lea Goldberg, Emmanuel Lévinas, Henry Parland... Other stories were inspired by the memories we collected. The writers explored them and resurrect them to another life in literary texts.


Video of the festival 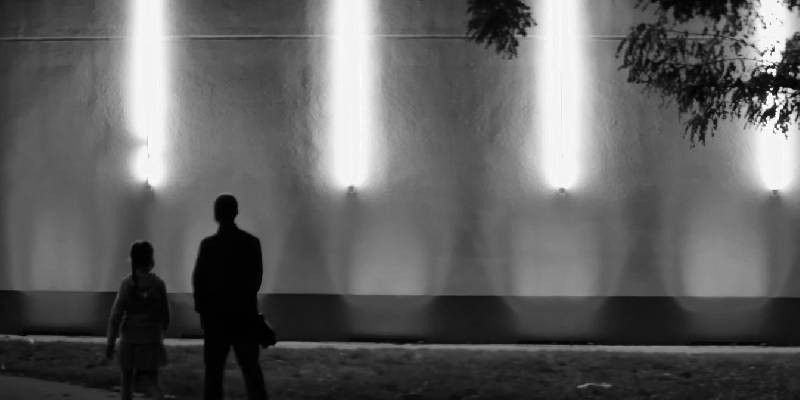 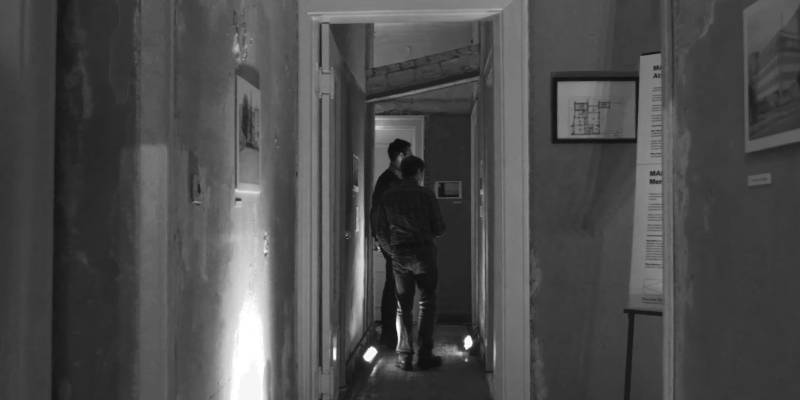 
Gallery of the festival 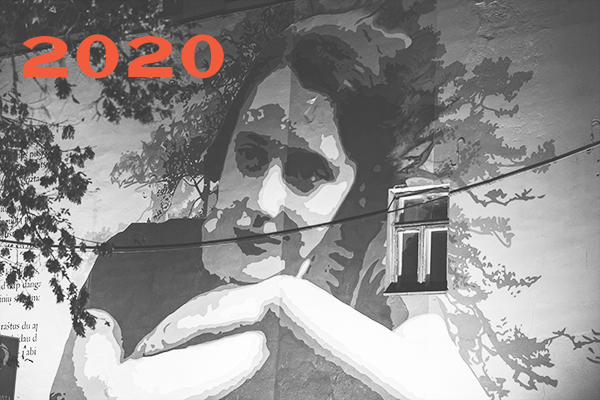 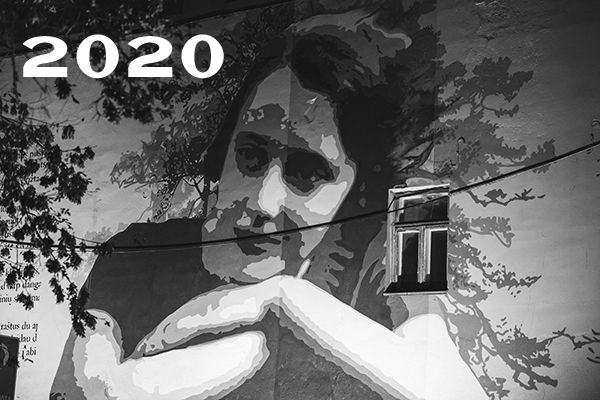 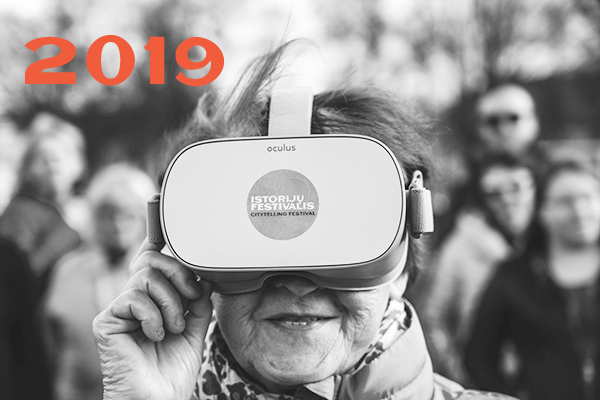 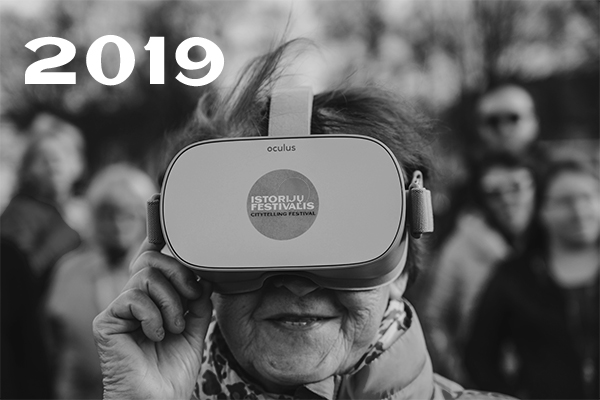