Wild West of Kaunas. Opening of an exhibition featuring objects and stories of Kaunasians

One of the persistent stereotypes about Kaunas residents is their entrepreneurship and practicality. Although this is often said with a negative connotation, this characteristic of Kaunas residents has helped them to survive during various historical periods and to create Kaunas as it is today.

It was already during the interwar period, when people arrived to Kaunas mainly from the Lithuanian countryside and took on the responsible role of building a new capital and state: these hardened people were building houses and factories, opening shops, building roads, and creating a new city. This was the generation which, according to Balys Sruoga, “turned the wheel of history,” but it had to “snatch everything from life.” Thus, people were hardened in the struggle for survival: they were careful, skeptical, practical, and reliant only on their own strength.
Such an image of the new city resident formed a permanent stereotype for a long time: Kaunas residents know how to “get out of the scrape” (?).

These character traits helped the city residents to survive not only during the Soviet period but also after 1990. As soon as the ideas of the restoration of independence began to spread, Kaunas became the focal point of a resurgent business in Lithuania. You could find a book dealer in every block of flats, or you could find out where you could buy quality coffee, jewellery, or cosmetics from the West if you asked your neighbour. Cooperatives flourished here during the Sąjūdis period, and later many small businessmen, car dealers, resellers, and various artisans emerged. Kaunas dived wholeheartedly into the new economic freedom.

The result of all this is colourful memories, the legacy of a small and not always successful business, advertising or signboards that ignored design standards, and many goods that circulated around Kaunas at that time.

In the pop-up exhibition in the hall of Kaunas Town Hall, we will gather and strive to preserve the things that served as a means of survival at that time, while today they tell the story of the crazy formation of modern business in Kaunas. Here we will be waiting for the business stories of city residents from the 1990s and the objects related to them on October 17-24. The objects that you bring will instantly become exhibits, and your memories will turn into a part of the exhibition narrative.
We will be waiting for everything. Undistributed badges. Non-adhesive stickers. Unsold socks. Unfinished sweaters. Old shop signboards, tools, décor, cafe napkins, or souvenirs.

The opening of the pop-up exhibition will take place on October 17, at 6 pm in the Town Hall Branch of the Kaunas City Museum (Rotušės Square 15).

The exhibition will be open from October 17 to October 24.

We are waiting for the exhibits or your stories earlier as well. Please contact us by telephone 8 617 35501 or email i.puidokiene@kaunomuziejus.lt and/or come to our office in L. Zamenhofo Str. 8. 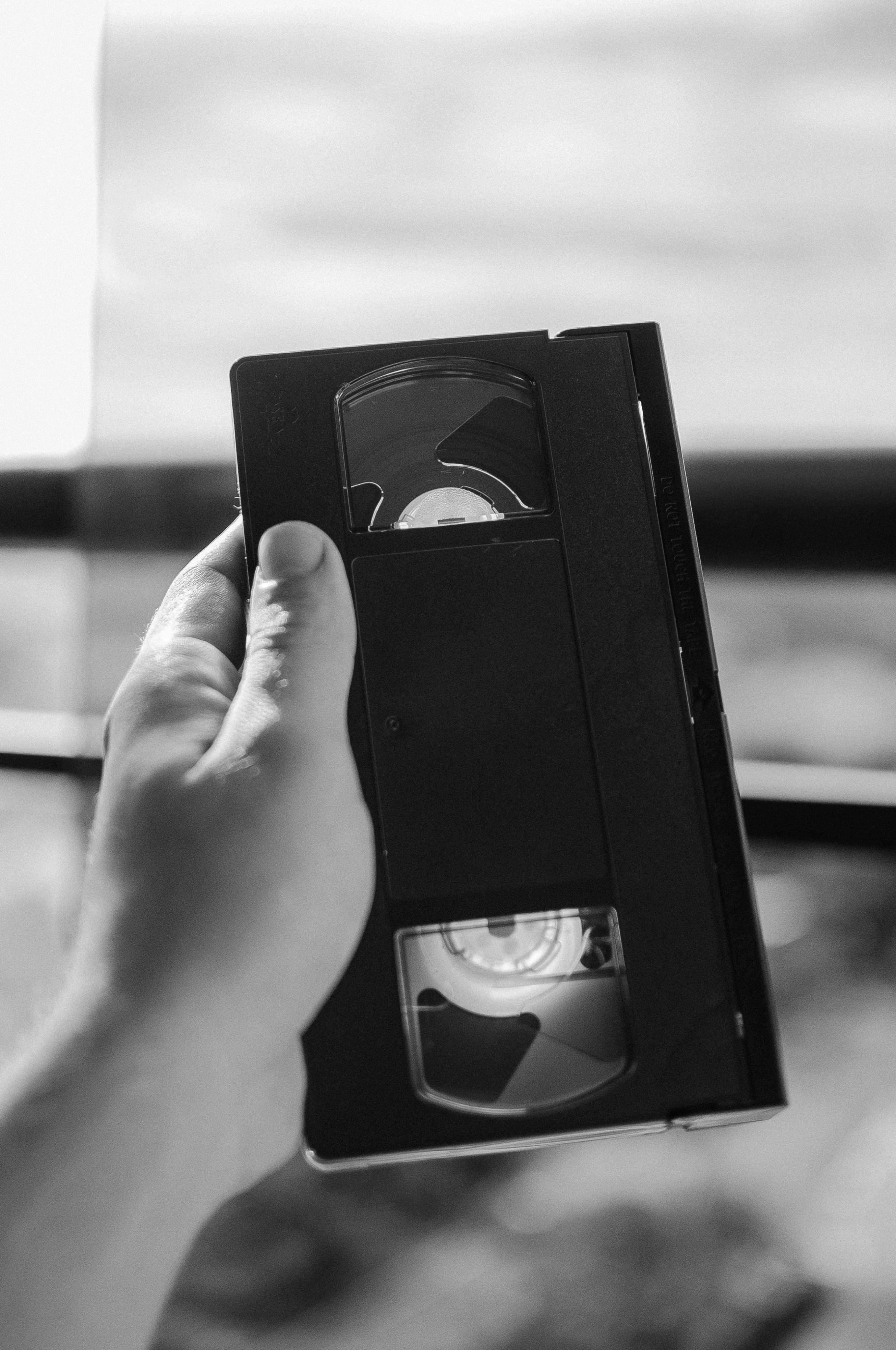