Trolleybus No. 5 explores the mysteries of time and memory and the psychological landscape of characters in transit, about to re-invent themselves in a new place, both thrilling and terrifying!

The piece is inspired by memories from individuals who are not originally from Kaunas, but have made Kaunas their home, in particular memories of their initial arrival – a first journey on a trolleybus, searching for Greek yogurt in the supermarket, an exchange with a stranger… Meaningful memories, which, in their intensity, only ever existed in someone’s head and yet hold within a universal quality of new beginnings.

The artist says: “I have always been drawn to new beginnings, fascinated by the deep breath before the jump, and the freedom and unexpected turns offered to those who sit in this breath willingly and step out with abandonment. I have sometimes trusted and courageously jumped, and at other times I have looked away, only then to be pushed. It is that moment, on the precipice, touching on expectation, dreams, and fear – a space where perhaps anything is possible.

Thanks to the people from Kaunas who I was in touch with, who so generously and kindly shared their stories with me!”

The installation will be open to the public all three days of the festival (October 7–9).

Sven Werner is an artist and filmmaker best known for the richly atmospheric worlds of magical realism he creates in both, his films and his immersive narrative art installations.

Sven exhibits internationally and previous works include the 1-year public art commission, Poulsen Arc Dream Radio at Storyhouse in Chester (2019/20), Observer Cinema at the Royal Scottish Academy, Edinburgh (2018), Station Stories (Aberdeen Train Station, Waverley Station, Edinburgh and Glasgow Queen Street, 2015), and the Tales of Magical Realism trilogy, (selected for the Made in Scotland and the British Council showcase at the Edinburgh Festival in 2013).

Sven won a BAFTA for his short The Inescapable Arrival of Lazlo Petushki in 2017 and is currently working on his new feature film, Cinema of Dreams. 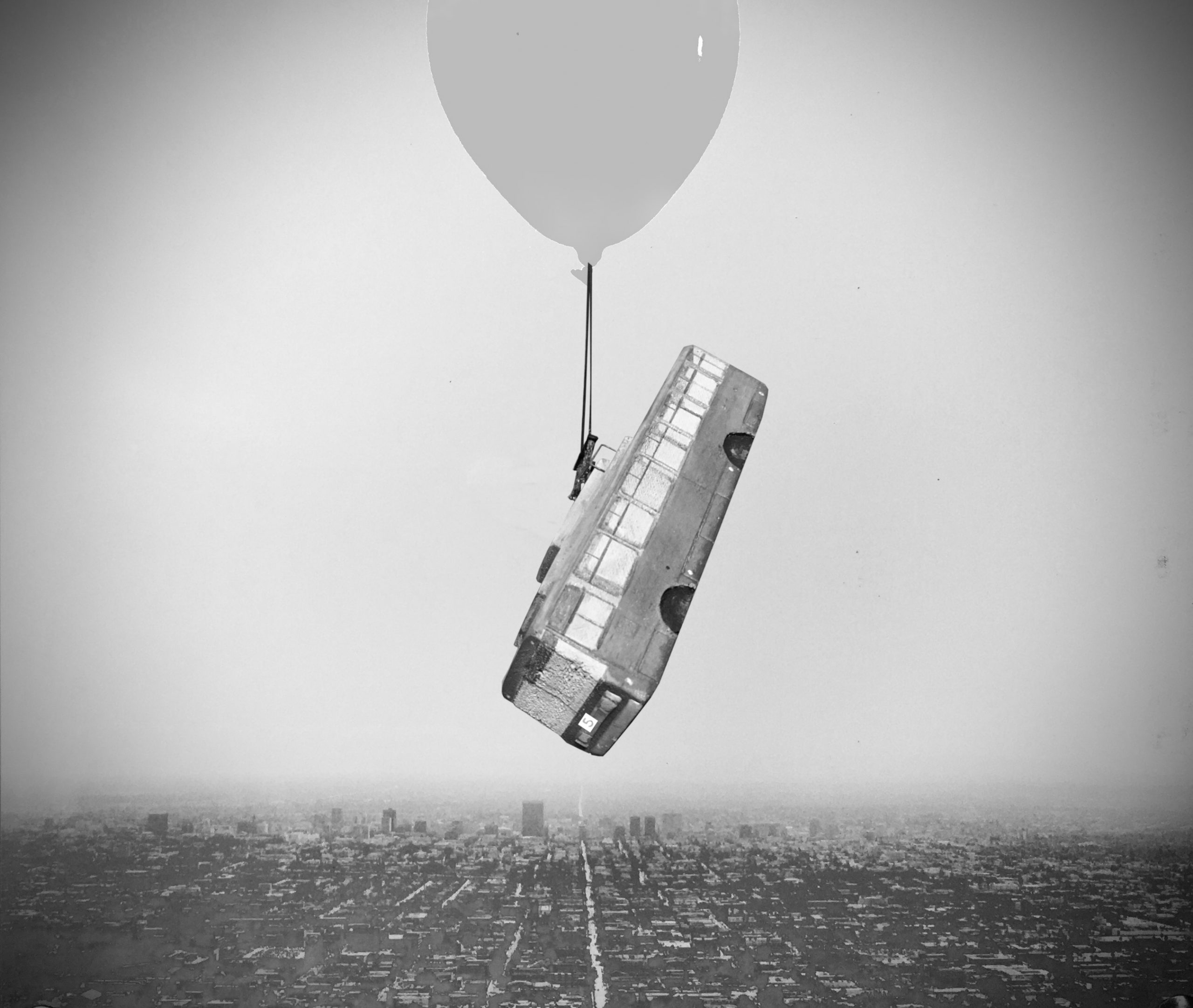 The event will be translated to English