Through the Eyes of Contemporaries: Stories of a Historical Presidential Palace of the Republic of Lithuania. Staged storytelling.

A great opportunity to look at one of the most important buildings in Kaunas through the eyes of contemporaries. Despite having been built as a fairly modest residential building, this edifice can sport a lavish history. Major global events of the last two centuries resonated significantly with a life within the firm brick walls of this building.


The story of the palace will be told by four characters from the contemporaries’ perspective. The period when Lithuanian lands formed a part of the Russian Empire and Kaunas was the center of a Governorate will be narrated by a famous Russian-German-Swiss Expressionist painter Marianne von Werefkin who stayed at the palace which at that time served as her brother’s, the Governor, House. During the First and the Second World Wars the building was used by the German occupying forces and this period will be narrated by a German writer Arnold Zweig who was assigned to the Press department of the German Army Headquarters in Kaunas at the end of the First World War. The period of the independent Lithuania will be looked at from the perspective of the American consul in Kaunas Robert W. Heingartner who was a frequent visitor to the Presidential Palace. And the saddest moments, the first and second soviet occupations will be told by a famous Lithuanian writer-turned-politician Vincas Krėvė-Mickevičius.

Event is free of charge. 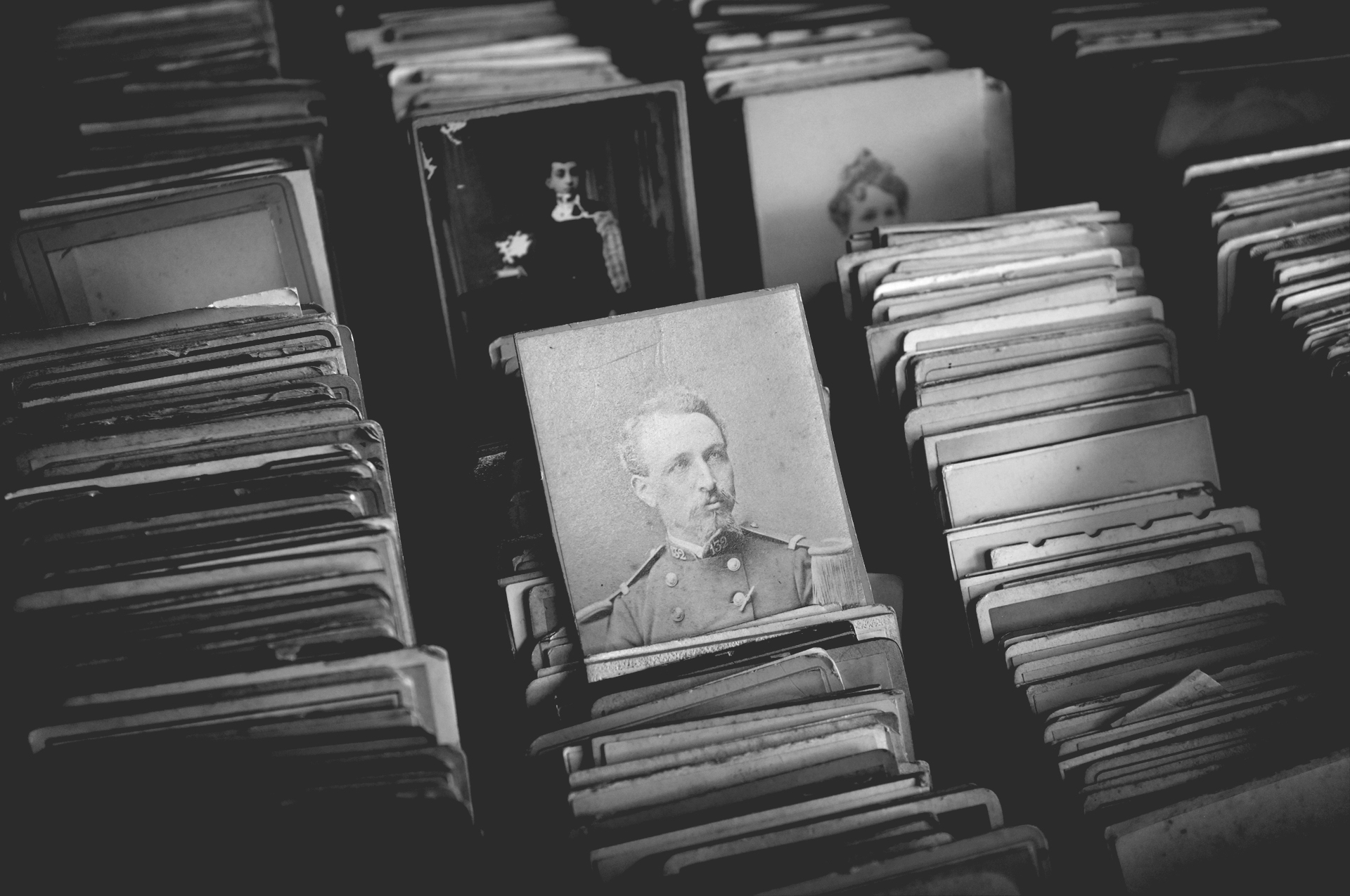