The performance "Face", dedicated to the memory of the philosopher Emmanuel Levinas and the theatrical actualization of his ideas, is a co-production project with the Théâtre d'Esch in Esch-sur-Alzette, Luxembourg.

The performance “Face”, dedicated to the memory of the philosopher Emmanuel Levinas and the theatrical actualization of his ideas, is a co-production project with the Théâtre d’Esch in Esch-sur-Alzette, Luxembourg.

The project was born out of the search for common points of contact between the future European Capitals of Culture 2022 – Kaunas and Esch-sur-Alzette. The mission of the European Capitals of Culture is to create common activities and to share their creativity, values, and history with audiences from different parts of the world, which is why Emmanuel Levinas has become the connecting link between these cities.

The play for this production was written by Daiva Čepauskaitė, playwright of the National Kaunas Drama Theatre, in collaboration with the philosopher and Levinas’ translator Viktoras Bachmetjevas. The production is directed by Vincent Adelus, artistic director and director of Théâtre d’Esch.

During the development process, the performers studied Levinas’s philosophy, listened to lectures, and participated in discussions to express their relationship with Levinas’s philosophy in their own ways – through dramatic roles, physical action, dance, etc. In Kaunas, the performance was created by actors of different generations, experiences, and creative backgrounds of the National Theatre of Kaunas, as well as guest performers, so that the stage would be filled with as many different personalities as possible, thus theatrically developing Levinas’s philosophy of the Other, the face, and the responsibility.

The Other expands our own limits to new horizons. The other helps us to be ourselves. The face of the other is a window to the infinite that we can only experience thanks to the other. The other gives meaning to our lives and brings us out of the loneliness of being. The idea of revealing the main ideas of Levinas’ philosophy by projecting them into our everyday reality is also important for the performance. The performance needs to make Levinas thought, which is well-known to academic philosophers, accessible and even useful to any viewer through theatre. The creators and co-authors of the play aim to make Levinas’ abstract philosophy as concrete as possible on stage. 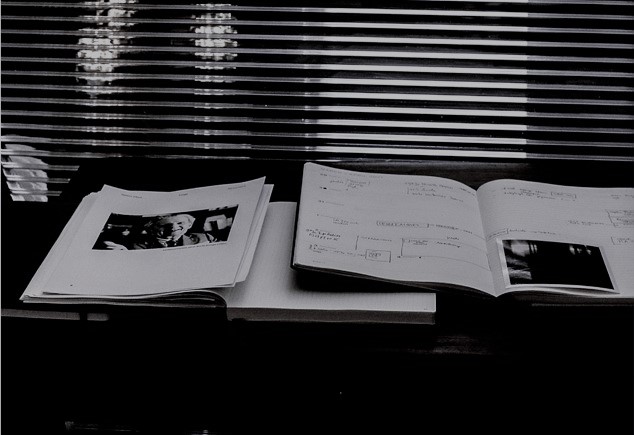