The Choir of Stories: “Peace, peace…”

Currently, the so-called Ramybės Park, or Kaunas Old Cemetery, is a vivid memory field where those who buried rest in peace, along with the stories related to the site. We have managed to collect and record some of those stories. Later they have settled in the artwork and began a new life…

The Grand opening of the festival will open the door to the history of the park. During the event you will be able to observe and listen to:
The choir of stories and their cantata “Peace, Peace…”. Performed by KTU academic choir „Jaunystė“ and Kaunas A. Kačanauskas music school band „Dangi&Dangiukai“.
Priests of four denominations will join the choir of stories.
Stories – by Kaunasians, libretto – by Daiva Čepauskaitė, music – by Vidmantas Bartulis.
Conductor – Danguolė Beinarytė.
Light and sound installation “On the Breeze” by Jenny Kagan.

History of the park

Kaunas Old Cemetery or the so-called Ramybės Park is a unique place in the city. Four denominations coexisted in this small area before World War 2: Evangelical Lutherans, Muslims, Orthodox and Catholics. Although the cemetery was destroyed during the Soviet period, many people of different nationalities are still buried here: Finnish-Swedish writer Henry Parland, opera soloist Veronika Podėnaitė, General Silvestras Žukauskas, German soldiers who died during World War 1, Lithuanian military volunteers and many others.

What is more, during the Soviet period, this cemetery became a kind of resistance site. Hundreds of Kaunasians would gather here during All Saint‘s Day, crowding next to the mausoleum of S. Darius and S. Girėnas or to the monument to those who died for their homeland. This used to cause a real headache for the guardians of the system. In 1956 as many as 2000 people took part in a spontaneous demonstration in solidarity with the Hungarian Revolution. Similar events occurred in 1957 and in 1958. Unsurprisingly, in 1959 – a cemetery relocation started. Most graves were simply leveled with the ground, paved paths appeared, a recreational park was formed. But in people’s memory, the history of the cemetery is still alive – it remains in stories of unearthed bones or ghosts hiding in the shadows of the park. This story continues to be told by current proprietors of the park – the crows…

Event is free of charge. 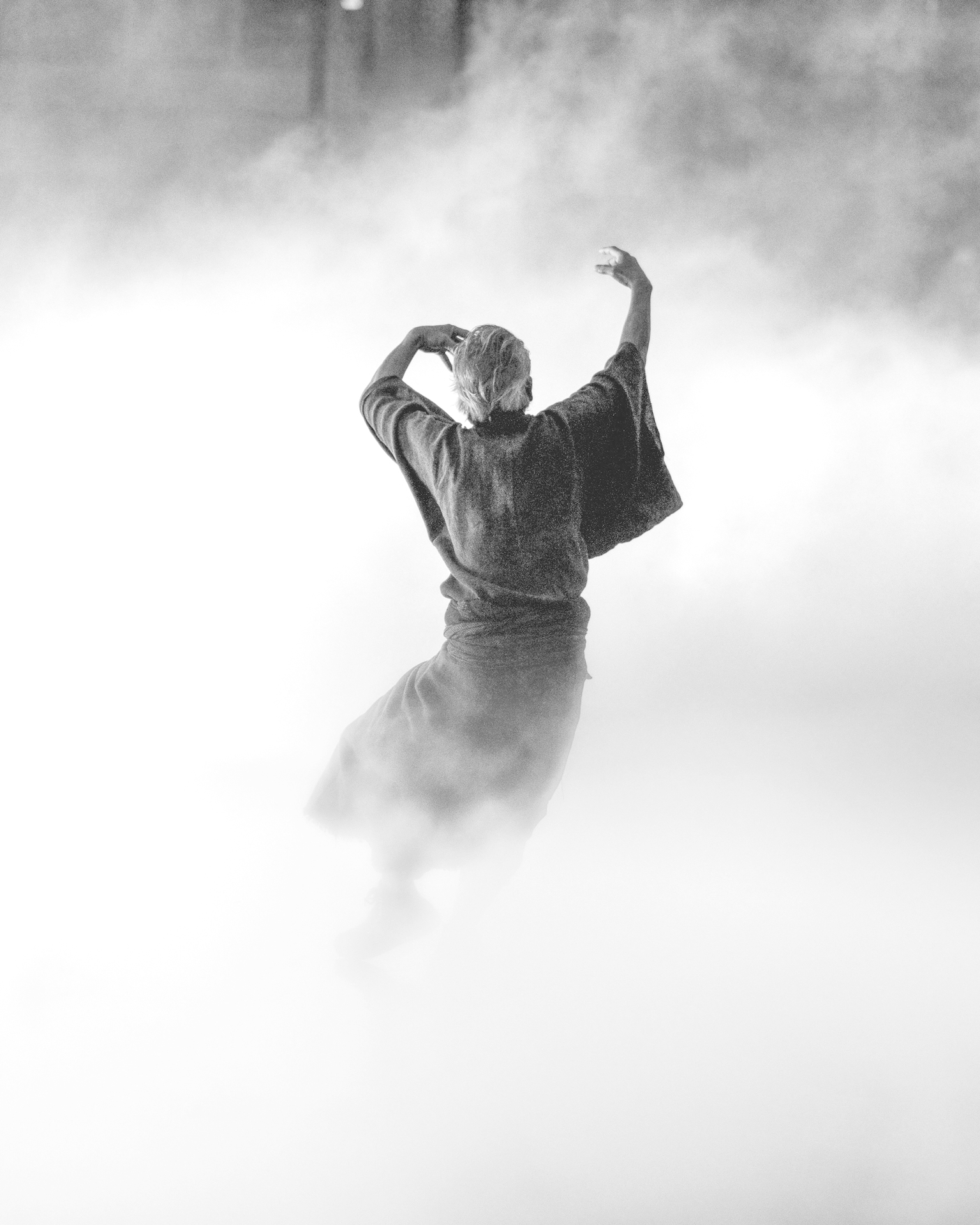