Storytelling performance “Lips that have been nailed”

On a dark night in the woods, three brothers are captured by an old man with a wire beard. To survive, they must tell stories. But can they satiate the old man’s hunger for unheard stories when there seems to be nothing to tell? The brothers’ children will have to find their parents and free them. The youngest brother’s daughter goes to the old man in the forest. In an original fabric of fairy tales, whose threads come from the folklore library of Jonas Basanavičius, the chronicles of Jonas Malala and the works of the Persian philosopher Abu Nasr Al-Farabi, Daiva explores the silence between parents and children, asking why do parents remain silent? Who is the old man with the wire beard? How can we free parents and ourselves from the searing pain of silence? How to revive dead lips and get the old man’s fire?

Daiva Ivanauskaitė tells tales inspired by myths and folk traditions from Lithuania, Scotland, and other lands – stories about tricksters and cheeky devils, stories about fairies and dragons, stories about stories themselves. Daiva makes every tale her own, finds parallels with her life and explores themes of identity, environment, and togetherness. She deftly guides the audience through her vivid, enchanting imagination and heightens her stories with interaction and Lithuanian songs. Daiva performs on stage at festivals and spoken word events, with community and women’s groups, with families, and in schools.

IMPORTANT. The event will be in lithuanian. 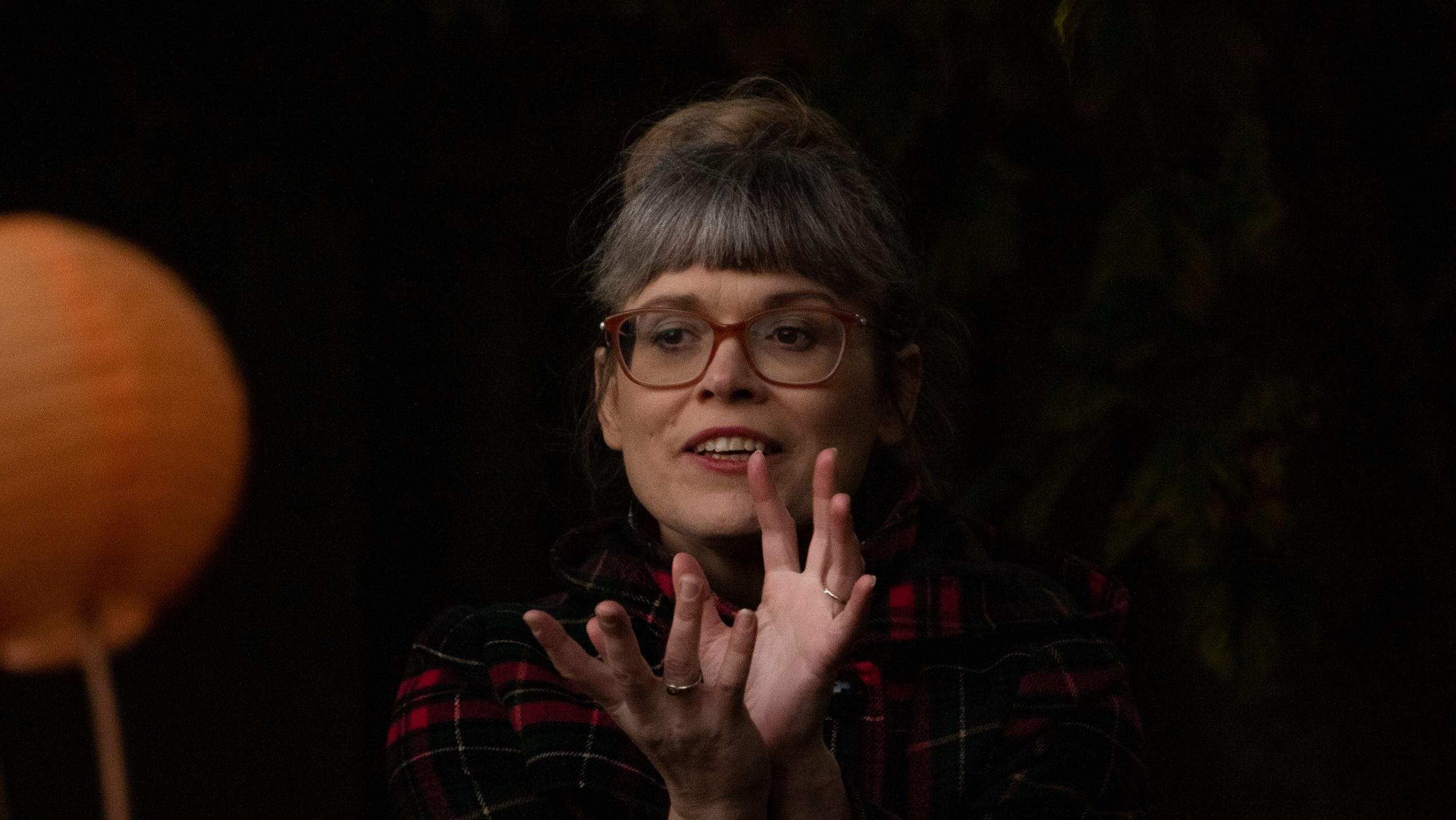