With this temporary art installation, we want to enhance the memory of the place, to remind the stories of Kaunas ghetto, the story of ghetto photographer Hirsch Kadushin and ghetto musician Percy Haid. Kadushin’s photography and Haid’s ‘Yellow Symphony” became the inspiration for this art installation.

George Kadish was a teacher and self-taught inventor who taught at Kaunas Hebrew Gymnasium. When the Jews of Kaunas were forced to move into the Vilijampolė ghetto in the summer of 1941, Kadushin undertook an important mission – to record the crimes of the Nazis. With his self-made camera, he took more than 1,000 photographs to witness the life of the ghetto. Most of them are made through a hole in his coat. At the end of the War, when the Nazis began looking for a photographer, he hid his archives in the ghetto territory. Thanks to H. Kadushin, today we have probably the most documented history of the Kaunas ghetto. After the war, Kadushin changed his surname to Kadish, which means the prayer of the Jewish liturgy (and one of Kadish’s types is the mourning prayer). Kadushin died in the United States in 1997.

Peretz Hayat was a professional pianist, a composer who composed many songs and musical compositions. With his own ensemble, the musician traveled around Europe and played classical and popular music. In the Kaunas ghetto, Haid, like many famous interwar musicians, became involved in the activities of the Kaunas Ghetto Police Orchestra, where he was not only responsible for orchestrations but also composed several music pieces. Among them is the “Yellow Fantasy”. This composition was performed several times in the ghetto and after the war, in 1949 – In Chicago. For the first time in independent Lithuania, in 2019 at the CityTlleing festival performance “The Final Concert”.

Kaunas Ghetto Police Orchestra was founded in the summer of 1942. It was led by prominent interwar music stars: conductor Misha Hofmekler and concertmaster Abraomas Stupelis. In two years, the orchestra played dozens of concerts – not only for the ghetto residents but also for senior SS officials.

We know about the history and repertoire of the ghetto orchestra today not only through witnesses but also through extraordinary coincidence. When the construction of a new building began in Vilijampolė, a real treasure was found – a 30,000-page ghetto archive. However, it was only after the collapse of the Soviet Union that news of this archive, and with it the history of the orchestra, reached world audiences.

Historian Deimantas Ramanauskas will present the history of Kaunas ghetto.

Event will be held in Lithuanian. 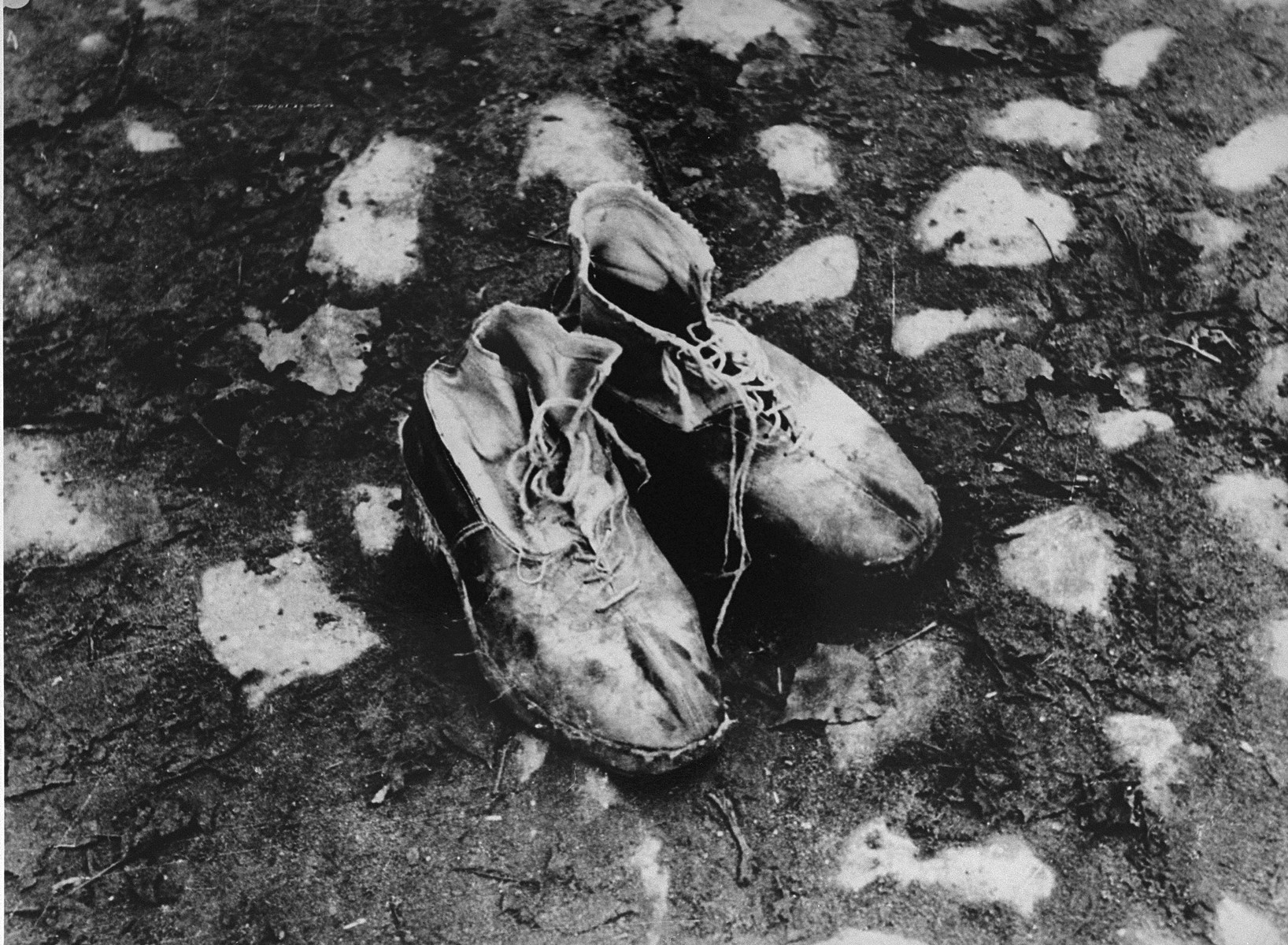 The event will be broadcasted