This street artwork is inspired by authentic interwar photography taken in Kačerginė. It reflects the history of Kačerginė – the former resort, life by the river, and its multiculturalism. This project is based on local memory. In the photograph, we see a group of friends: Jehuda Zupovitz, Hirsh Kadushin (or George Kadish, teacher, inventor, who became a photographer of the Kaunas ghetto during the Second World War), Liolia Bermann, unidentified, Riva Levi, and Jasha Langleben. Yehuda Zupovitz was born in 1916, in Jonava. In 1930 he came to Kaunas to study engineering sciences, joined one of the Zionist movements (there he met Hirsch Kadushin). After his studies, Zupovitz worked as an engineer and was a reserve officer in the Lithuanian Armed Forces. 1938 he met Dita Katz, whom he married in 1941. The couple settled in the house where the famous Kiemo Gallery (founder artist V.Jakas) is located today. During the Second World War Zupovitz and his two brothers became Kaunas ghetto police officers, actively supporting the underground ghetto resistance movement. He was one of those who helped hide the ghetto archive, as well as photographs of H. Kadushin. In March 1944 he was arrested and killed in the 9th Fort. George Kadish was a teacher and self-taught inventor who taught at Kaunas Hebrew Gymnasium. When the Jews of Kaunas were forced to move into the Vilijampolė ghetto in the summer of 1941, Kadushin undertook an important mission – to record the crimes of the Nazis. With his self-made camera, he took more than 1,000 photographs to witness the life of the ghetto. Most of them are made through a hole in his coat. At the end of the War, when the Nazis began looking for a photographer, he hid his archives in the ghetto territory. Thanks to H. Kadushin, today we have probably the most documented history of the Kaunas ghetto. After the war, Kadushin changed his surname to Kadish, which means the prayer of the Jewish liturgy (and one of Kadish’s types is the mourning prayer). Kadushin died in the United States in 1997. 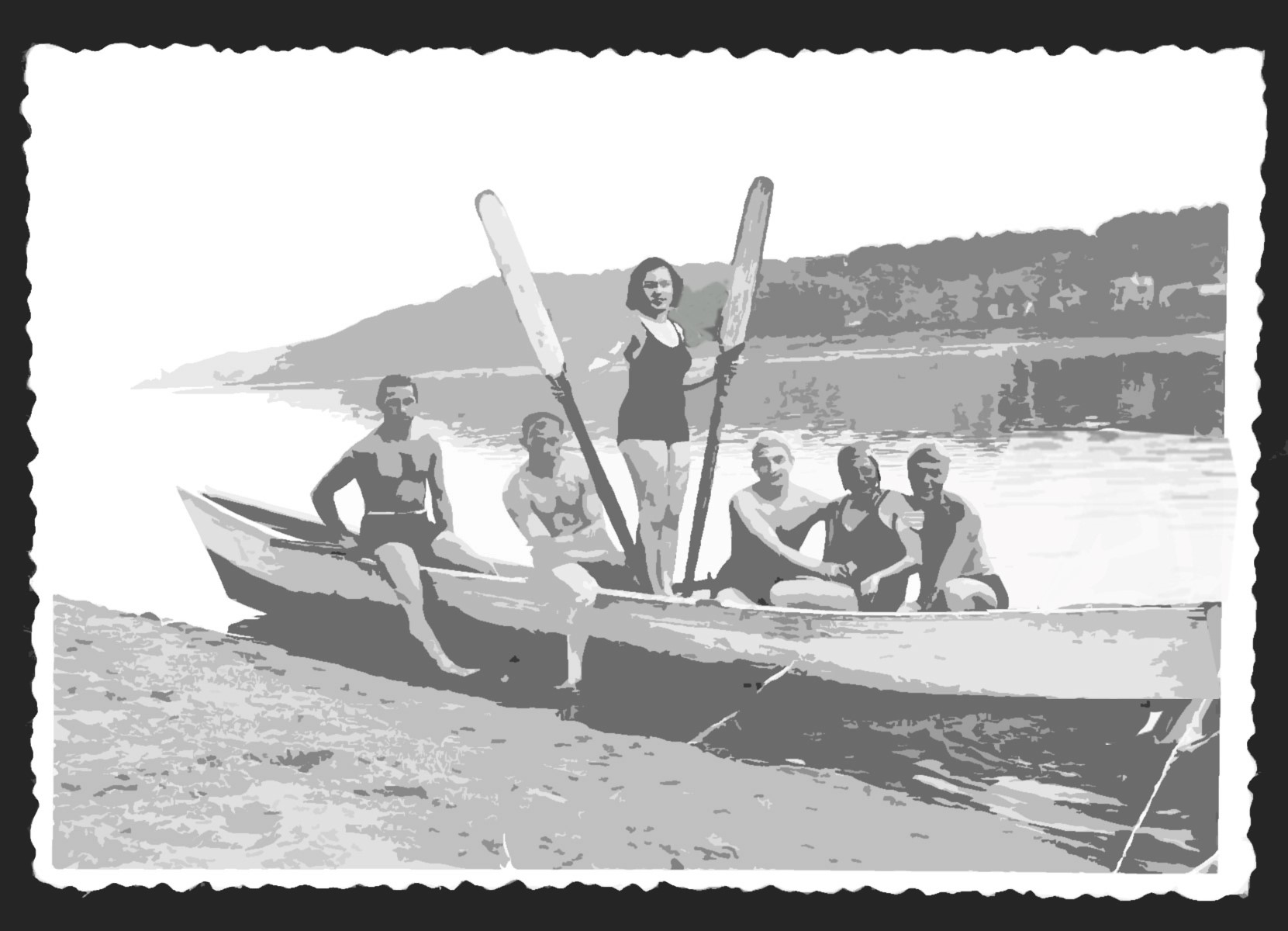