Memory, history and the landscape.

Coming out of Marc’s last 4 years, working on ‘A wounded landscape’, this new work, ‘Palimpsest’, looks at the stories of three lives, intertwined through history, memory and the city of Kaunas.

‘Palimpsest’ looks at the lives of three Kaunasians – Jewish origin Fruma Kučinskienė, Jewish-German origin Julijana Zarchi and Russian origin Jaroslavas Okulič-Kazarinas, their childhood before and during the war years in the city and how their futures were molded by these traumatic events and intertwined, both knowingly and unknowingly with each other and Kaunas city as well as Kaunas District. The work combines portraiture, landscape and documentary photography, along with transcriptions from interviews and discussions with these three Kaunas residents.

Marc’s current long-term project, nearing completion after 4 years, has seen him travelling throughout Europe and beyond, to 160 locations, to follow the stories of 22 Holocaust survivors and the locations connected with their lives during and just after the Second World war. Combining landscape, portrait, documentary photography, text, sound and research, this work creates a geography of The Holocaust, based around these 22 stories.

Mikas Zabulionis created a special soundtrack for this site-specific exhibition. This soundscape is a sound collage, which includes ancient Hebrew percussion sounds, traditional Klezmer melodies, field recordings from the streets of Kaunas (former ghetto) and excerpts from interviews with this exhibition heroes. This sounscape is a storyline, a sound illustration of peoples’ lives before, during and after Second World War.

Marc Wilson’s photography documents the memories, histories and stories that are set in the landscapes that surround us. Marc works on long term documentary projects, such as his previous work, completed in 2014, ‘The Last Stand’ and his current work, ‘A wounded landscape’.

Marc tells stories through his photography, focusing at times on the landscape itself, and the objects found on and within it, and sometimes combining landscape, documentary, portrait and still life, along with audio recordings of interviews and sounds, to portray the mass sprawling web of the histories and stories he is retelling.

His work was one of the winners at The Terry O’Neill award in 2013 and ‘The Last Stand’ was published as a book in late 2014. It sold out of its 1st edition by early 2015 and a 2nd edition has now been published. Solo exhibitions include those at The Royal Armouries Museum, Focalpoint Gallery and The Anise Gallery, London. Group shows include those at The Photographers Gallery and the Association of Photographers gallery, London, and internationally at The Athens Photo Festival, 2015 and Tel Aviv Museum of Art, 2018. His work has been published in journals and magazines ranging from The British Journal of Photography and Raw Magazine to Wired and Dezeen.

Mikas Zabulionis is an audiovisual artist, mostly focusing on video projects. However, more and more of his attention goes to sound. Aside videography he produces jazz influenced electronic beats under the name Nobuma.

Exhibition is free of charge. 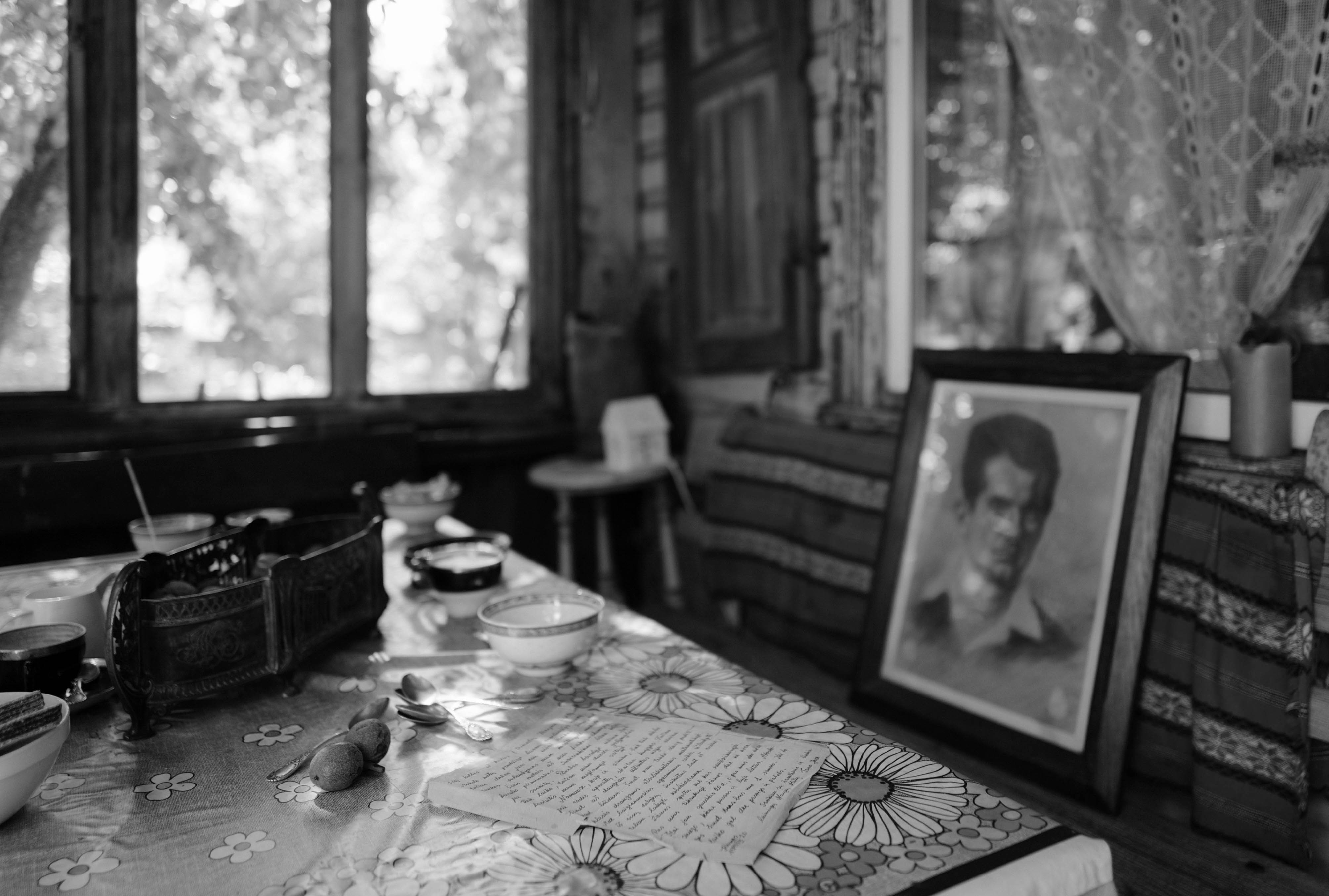