2022 July 28 at the Maironis Museum of Lithuanian Literature we will invite you to the exhibition of Lithuanian interwar photographers "Mausha Levi and Shimon Baer.

2022 July 28 at the Maironis Museum of Lithuanian Literature we will invite you to the exhibition of Lithuanian interwar photographers “Mausha Levi and Shimon Baer. The Legacy of Interwar Photographers”, which will enrich program of the Kaunas 2022. The photo studio “Baer ir Levi” was founded in Ukmergė around 1918. It is symbolic that the opening of the studio coincided with the proclamation of Independent Lithuania. Shimon Baer was one of the first and best known owners of a photography studio in Kaunas after the First World War, his studio “Š. Bajer fotografija” was located at Laisvės al. Shimon Baer organized the first Lithuanian Society of Commercial Photographers, which met in his studio. Mausha Levi, according to family legend, gained some experience at a photo studio in New York. About 1923 became the sole owner of the Baer and Levi photo studio and changed its name to “M. Levi fotografija”. Over the years, Mausha Levi in Ukmergė and Shimon Baer in Kaunas created a photo gallery depicting members of the Seimas and peasants, the army and clergy, students and ordinary citizens, famous foreign visitors, writers, artists, modern architecture and everyday street life.

The organizer of the exhibition is Faina Borovsky, granddaughter of M. Levi and niece of S. Baer, who originated in Šiauliai and currently live in New York. The photographs reflect the Lithuanian interwar period, capture the bright personalities of that time, and characteristic details. The works are scattered very widely and are discovered even in New York museums, so today the most important thing is to rediscover them, collect them and take care that no one is left forgotten. At that time, the profession of a photographer was complex and multifaceted. Faina Borovsky is convinced: “It was not enough to just take photos – you had to be a chemist, an illuminator, an artist, draw decorations, print photos. It had to be a universal man – a master,” Photographs in the archives are selected according to the stamps belonging to the photo studio. All the images found raise many questions, so it is especially important to know what is depicted in the discovered photos.

The exhibition features many interesting photographs, the context of which has been deciphered by people interested in history and remembering the interwar period. They aim to show what the cultural life of Lithuania and Jews was like, to remember the experience of the Holocaust. 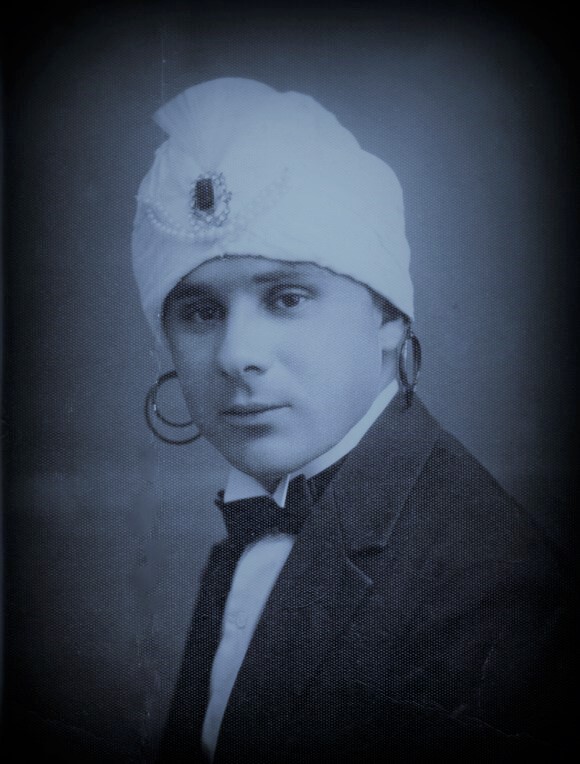