All week at Ramybės Park

It’s an interactive documented audio storyline collage made for Ramybės Park (Kaunas Old Cementery). Created by Baltic chamber opera theatre with collaboration with Kaunas 2022 it premieres in “CityTelling Festival”. Audio performance is presented to the audience in mobile application form which is connected to GPS signal. This enables users to physically explore the parks geography of sounds and stories, uncover unexpected places of the park and hear their hidden stories at any time.


Stories are created by linking several dozen authentic documented audio recordings with recordings of professional Lithuanian actors. Combined with musical compositions and sound design listeners are led through four religious confessions which used to live in the park. This explores and reveals cultural traditions, the famous All Souls day events in 1956, the fight for resistance of freedom of Lithuania which is locked in parks monuments and todays stories of Kaunas habitants.

“I was born in Kaunas. This park from my youngest days is stuck in my memory as various fears, loves, power, belief and other feelings which from a child’s perspective does not exists. After analyzing in its history and researching memories of other people unbelievable things start to reveal just as pulling a string. We understood immediately that we are on the right way. This is a place full of contradict stories and radical life experiences. To remove these contrasts cleared by time and to sink the users in here and now reborning parks (but to be honestly- the four confessions graveyard), overfilled stories is our teams’ goal”- says project artistic Director Ž. Vingelis.

Sponsor of creating the mobile application is Lithuanian council for culture; 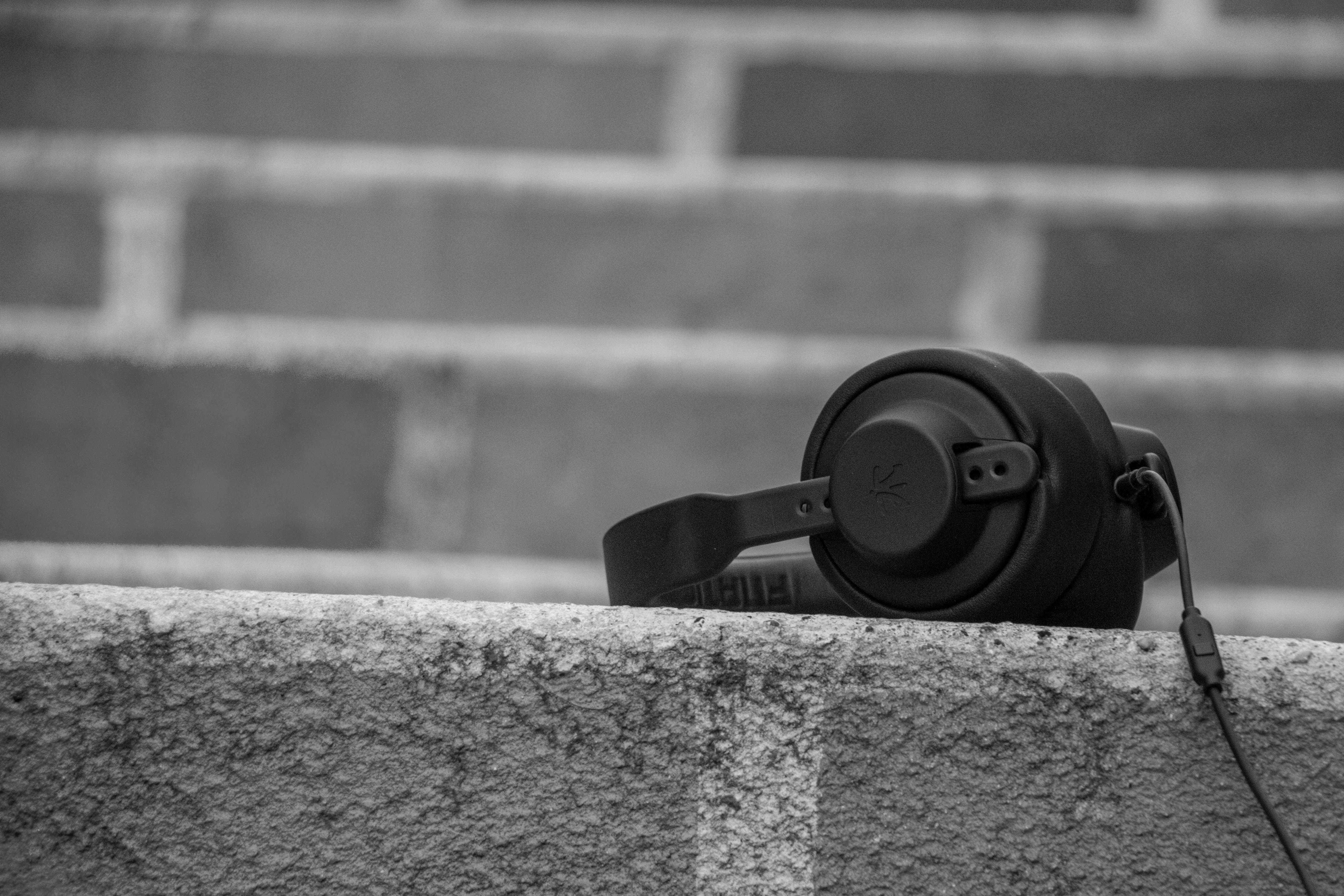